Congratulations to Rashid Sumaila, who has won the 2017 Volvo Environment Prize for his research in fisheries economics and marine governance. The prize recognizes outstanding scientific discoveries and innovations within the environmental field. Professor Sumaila will formally receive the award at a ceremony in Stockholm on November 29, 2017. A video chronicling his achievements will be released on that date.

William Cheung, Co-lead of OceanCanada’s National Data and Integrated Scenarios Working Group (NDIS) and Lead of the Changing Oceans Cross-Cutting Theme, was awarded the Prix d’ Excellence Award by the International Council for the Exploration of the Sea (ICES) for his important contributions in marine sciences. The award was conferred at the ICES Annual Science Conference (ASC) on September 18, 2017.

Rashid Sumaila was a signatory to the Malta Declaration: Assessing Real Progress towards Effective Ocean Protection, which addresses the following: 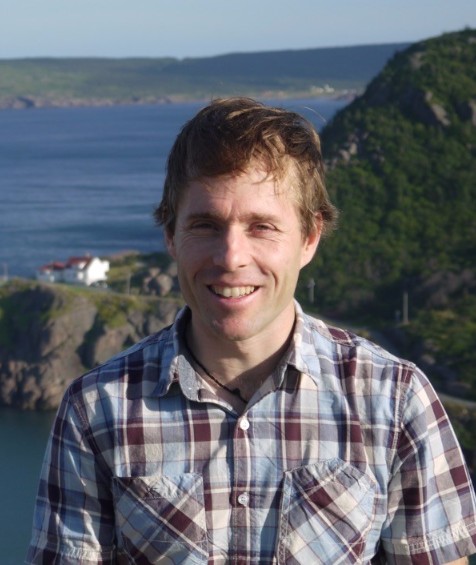 Nathan Bennett, Co-lead of the Pacific Working Group and Access to Resources Cross-cutting Theme, was mentioned in the October 2017 issues of MPA News and MEAM News (Marine Ecosystems and Management). In MPA News , he was one of the practitioners who responded to the issue of how to best achieve effectiveness in MPA global targets. In MEAM News, his profile was highlighted in “New ideas on how the social sciences could change the way we do ocean conservation and management – and already are.”

OceanCanada held a one-day workshop with partner Oceana Canada at UBC on September 13, 2017. The purpose of the workshop was to investigate whether rebuilding Canada’s fisheries makes economic sense, by analysing the socio-economic benefits of fisheries rebuilding under different scenarios. Participants, who included academics as well as people directly involved in Canada’s fisheries, formulated criteria for species to focus on, identified socio-economic indicators, and discussed possible management scenarios. They also identified other issues that need further study, such as how fisheries benefits are currently distributed, whether there is a need for legislation, how to determine levels of recovery, and who will be the future beneficiaries of rebuilding fisheries. 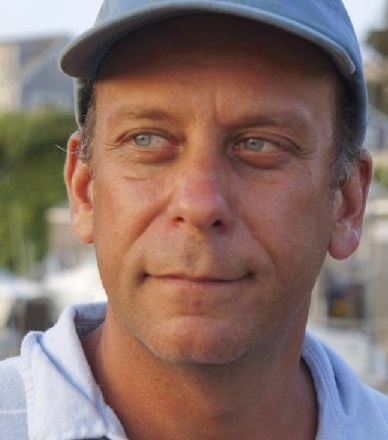 ng American author who focuses on ocean and environmental issues, launched the ESS Fall Lecture Series at Dalhousie University on September 14, 2017. The title of his talk was “Fishing, Farming and the Future of the Last Wild Food.” The event was co-sponsored with Afishionado Fishmongers and OceanCanada.
Read more.

In September 2017, Dr. Fraser Taylor and the GCRC at Carleton University hosted a 3-day workshop in Chelsea, Quebec for Canadian Indigenous and northern research partners. The goals of the workshop were to share knowledge and approaches to Indigenous community data documentation and stewardship in the north; learn new skills for working with Nunaliit; identify new partners and opportunities for strengthening the collective; plan future cross-community data integration projects; identify funding sources for sustainable research, development and support of Nunaliit; and collaboratively plan a roadmap for future Nunaliit framework development. The workshop was co-funded by the Social Sciences and Humanities Research Council and Indigenous and Northern Affairs Canada.

Nadja Steiner is a member of the OceanCanada Research Committee and the National Data and Integrated Scenarios (NDIS) Working Group. Within OceanCanada’s Changing Oceans Cross-cutting Theme (CCT), she is leading a study on the impacts of climate change on local communities in the western Canadian Arctic. She works as a research scientist with Fisheries and Oceans Canada (DFO), located at the Institute of Ocean Sciences (IOS) in Sidney, BC, with a temporary assignment at the Canadian Centre for Climate Modelling and Analysis (CCCma). She is also an adjunct professor at the University of Victoria. Originally from Germany, Nadja did her PhD on modelling sea ice roughness at the Institute of Marine Research in Kiel, and came to Canada in 2000 to work within the Arctic Ocean Model Intercomparison Project at IOS. She continued as a postdoctoral fellow within the Canadian Surface Ocean Lower Atmosphere Study (SOLAS), where she began modelling ecosystem and gas exchange processes. She now works on the development of coupled atmosphere-ocean ecosystem models to study marine sulphur and carbon cycles in the north Pacific and Arctic oceans. In collaboration with CCCma’s Canadian Earth System Modelling group, she is developing parameterizations for Arctic marine ecosystems and evaluates marine ecosystem responses to climate change. She is a contributing author of AMAP’s recent and upcoming Arctic Ocean Acidification assessments as well as the AMAP Adaptation Actions for a Changing Arctic (AACA) assessment. In addition, she leads the Arctic trends and projections assessment of DFO’s Aquatic Climate Change Adaptation Services Program and is co-chair of the research community Biogeochemical Exchange Processes at Sea-Ice Interfaces (BEPSII), previously SCOR-WG 140. As an active chair within the Canadian Science and advisory secretariat (Pacific) for processes in support of Canada’s Marine Protected Area Network, she investigates the development of risk indicators, marine ecological classification systems, and the identification of ecologically and biologically significant areas. Nadja is OceanCanada’s link to the important work of the Arctic Council and AMAP and leads the contribution of our Partnership to ongoing Arctic research led by AMAP.

The world premiere of Glwa: Resurgence of the Ocean-Going Canoe, co-produced by Ian Mauro, Knowledge Mobilization Working Group Co-lead, took place on October 20, 2017 in Toronto at the ImagineNative film festival. The film follows Frank Brown and a group of Heiltsuk youth as they paddle down the coast of BC to Washington State during Tribal Journeys 2016. The journey helped youth learn and revitalize their cultural songs, dances, stories, language, teachings, and other traditions.

Gibson D, Sumaila UR. 2017. (Marine Policy) Determining the degree of ‘small-scaleness’ using fisheries in British Columbia as an example.

Teh LSL, Witter A, Cheung WWL, Sumaila UR, Yin X. 2017. (Ambio) What is at stake? Status and threats to South China Sea marine fisheries.

Belhabib D, Padilla A, Sumaila UR, Pauly D. 2017. (Handbook on the economics and management of sustainable oceans) On governance in fisheries in Senegal: from top-down control to co-management.

Sumaila UR, Jacquet J, Witter A. 2017. (Corruption, natural resources and development: from resource curse to political ecology). When bad gets worse: corruption and fisheries.

Bennett NJ. 2017. Exploring diverse relationships between humans and the environment with a solution-oriented lens.

San Francisco, CA, October 26-30. Sumaila, Rashid.
Can we save the oceans from ourselves? World Conference of Science Journalists (session panelist).